For Leah-Who Deserved More Than She Got 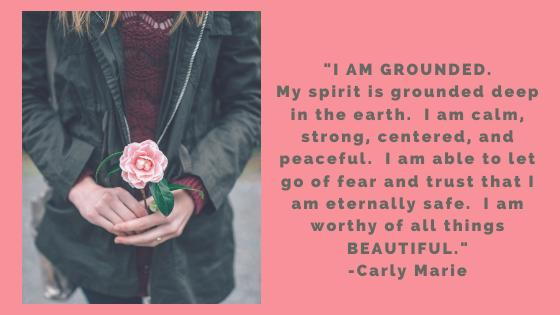 A few days ago one of my oldest friends lost her years-long battle with cancer at the age of 44, leaving behind four beautiful daughters who share her beaming smile and kind eyes. 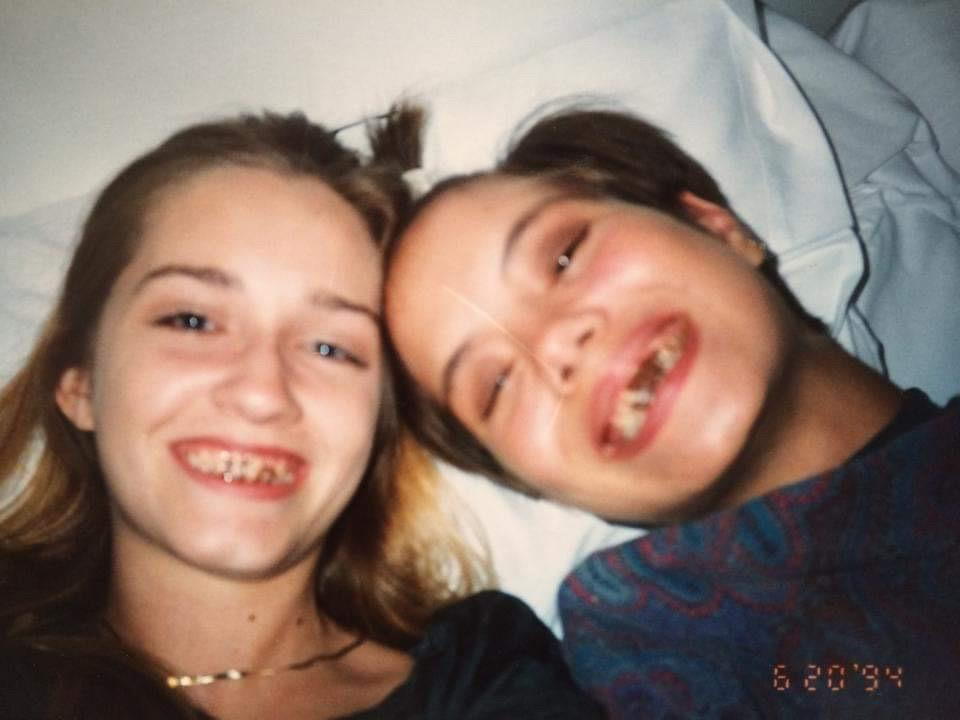 Having lost my own mother as a teenager, I know from experience the indescribable and often inescapable pain that this kind of loss can create.

And with that, the propensity to place our attention on the things we don’t deserve, asking why something so horrible has happened in our lives.

Well-meaning friends often tell us that our loved one was such a wonderful person and didn’t deserve the unfortunate or even tragic thing that happened to them.

But who gets to decide what makes a person deserving? Is being treated with dignity and respect-no matter who you are or what you’ve done-something we don’t value anymore?

There’s often outrage at this-that we should not treat someone who has taken another’s life or innocence with dignity and respect. But before launching into a tirade, perhaps consider that person as a baby or young toddler.

Were they invisible or disposable to the family in which they were raised, to the school system, to their community, or to society as a whole?

When I was working in the foster care system, I often saw children being moved from one home to another with all of their worldly possessions (if they even had any) in a black garbage bag. What message did this send to them? Were they valuable or disposable?

Being deserving in this context does not equate to being privileged or entitled. So what does it mean?

To have someone see you as a whole person, not one who is damaged and needs fixing in order to fit into some category or box. Our bones may have the capacity to break, but they can also be mended.

Although it often feels otherwise, our minds and our spirits don’t have the capability to break. Our fractured thoughts can lead us to believe we are going crazy, but under that veneer is innate well-being that we are all born with.

Babies and toddlers live in this state of presence and well-being, content and secure when their needs are being met. They don’t worry that they look like the Stay-Puft Marshmallow Man-in fact, that only seems to endear them to people even more.

When their needs aren’t being met, even if we are trying our best to meet their tyrant-like demands, they kick and wail and shake their fists. They scrunch up their faces and throw themselves on the floor.

But in the time it takes to throw up your hands in defeat, they can flip their emotional switch to cooing in delight and laughing with abandon. Their whole being lights up and instantly makes us feel like maybe, just maybe, we aren’t the worst parents in the history of Homo sapiens.

This inner sense of well-being and presence always remains inside of you. It doesn’t get thrown out with the dirty diapers (or washed away with the cloth diapers). And with that, you remain deserving.

You deserve to feel safe enough to allow your body to let down it’s vigilant guarding and protection mechanisms. To unwind tension and allow for full relaxation. To be able to have restorative sleep.

To feel content in this moment, not constantly striving for more, brushing that next big goal with your fingertips but never quite being able to grasp it.

You deserve to have the ability to enjoy your food, letting it nourish your body and mind without the inner critic telling you that you’re bad for eating something, that you’re fat, that you’re unloveable, that no matter what you eat you’ll never feel satisfied.

To know that you’re going to be okay no matter what life throws your way.

I know this for a fact, as there was a time in my life that I never thought I would be okay again. Actually more than one time. But gradually those clouds of thought drifted apart, losing their form and dissipating into thin air as though they never existed at all.

Things will happen as they always do in life and new clouds will form. Some as dense and menacing as those that become a tornado, eerie silence building to thunder pounding and lightening striking anything in its path.  Others will be little wisps that follow the breeze, softly forming and evaporating as ideas and creativity ebbs and flows.

It’s been helpful for me to learn that no matter the form, they all come from the same place. The thinking mind that decides who and what is deserving and who and what is not.

Take a little time today to examine what you think you deserve. Compare that to what the person or animal you love most in the world deserves.  Are they equal?